This year's Sturgis Motorcycle Rally officially begins on Friday, August 2nd and ends at midnight on Sunday, August 11, 2019. The Rally is expected to draw over 500,000 motorcyclists from around the world.

If you want to enjoy some of the best country music in the USA, you won’t be disappointed. The Rally attracts some of the best singers and bands in the country: Keith Urban, Styx, Snoop Dogg, and Toby Keith are among those performing.

The best place to get an overview of the entire event is at the official rally website (sturgismotorcyclerally.com). The site is loaded with photos from past rally events, information on the various destinations in the area, and helpful information about lodging, etc.

Finally, enjoy some of the sights via the photos below. This is going to be an especially fantastic year. We've had record rainfall over the last month, leaving the grasses an emerald green and the fields full of clover. The breathtaking vistas of the Black Hills of South Dakota and Wyoming are calling you! 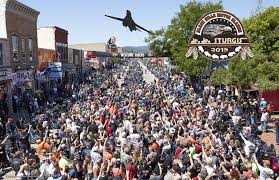 Sturgis, South Dakota - Enjoy the crowds and the vendors. 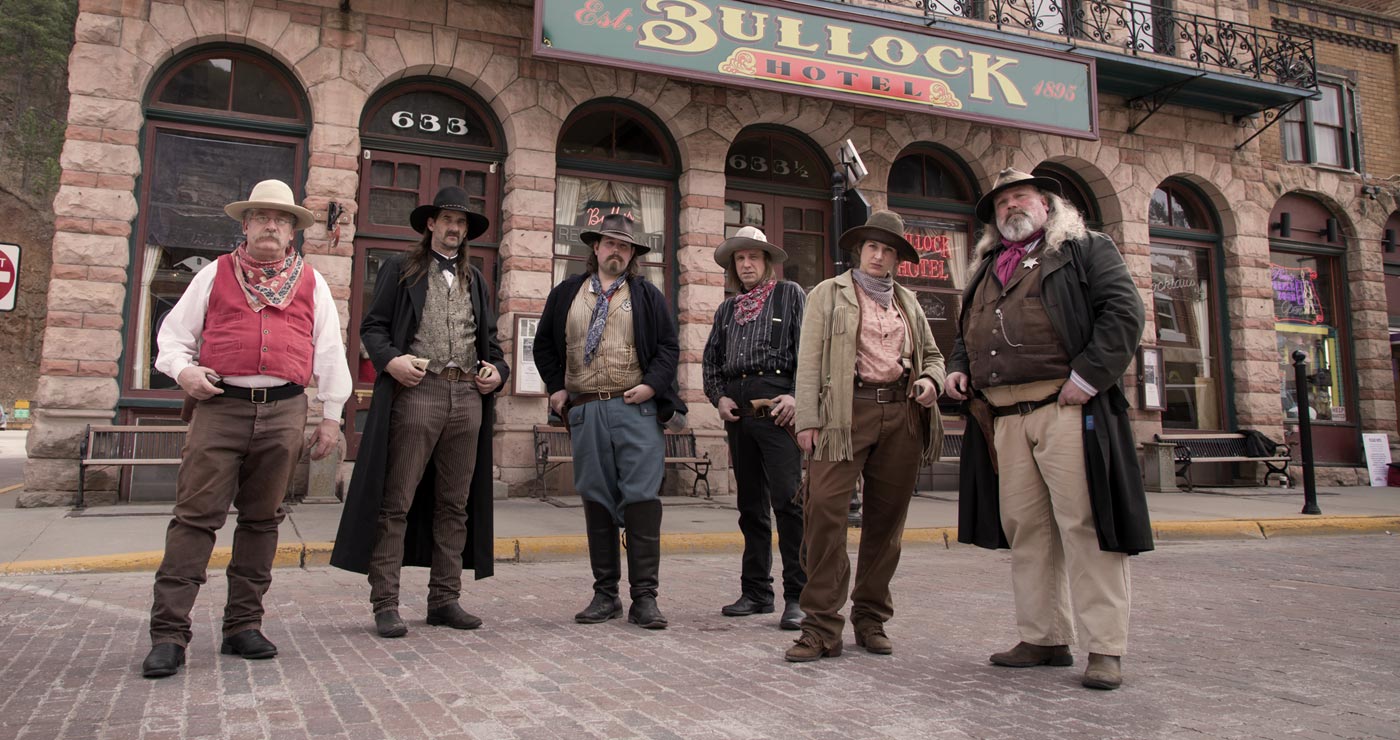 The town of Deadwood, South Dakota has been around since 1876. It was famous before the TV series and the recent movie. It's fun, and if you like to gamble, there are gaming tables in a number of casinos. Both Wild Bill Hickok and Calamity Jane are buried in the town cemetery - a visit to the gravesite is worth the time. 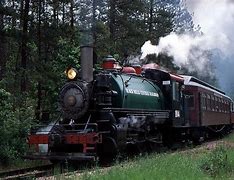 The 1880 Train, runs between Hill City and Keystone. Round trip and one way tickets are available at each end. It takes about one hour each way with an hour layover at each destination for those returning. Park and lock your bike at either Keystone and Hill City and enjoy the ride. Both cities are quaint and are popular. The train passes through beautiful wooded areas and the countryside. 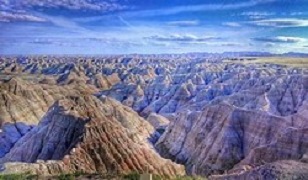 The Badlands - Unable to describe, so I won't try. You have to see it to believe it. 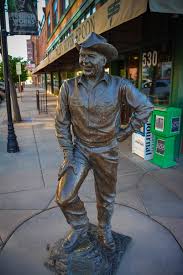 The City of Presidents, Rapid City - A beautiful town at the foot of the Black Hills, known for it's series of life-size bronze statues of past USA Presidents. 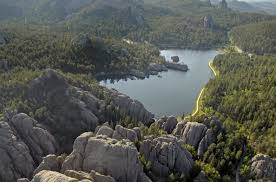 Needles Highway, South Dakota - Twist and turn on one of the most unusual and beautiful highways in the USA. 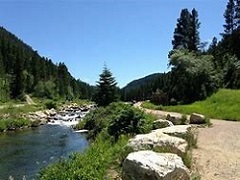 Spearfish Canyon - breathtaking at each turn, going up or coming down the canyon road. 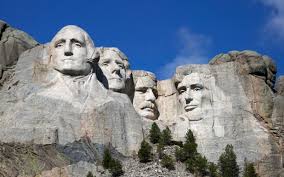 Mt. Rushmore, South Dakota - Magnificent. Take the nature walk, or just look at it. It's so big, you can see it from miles around. 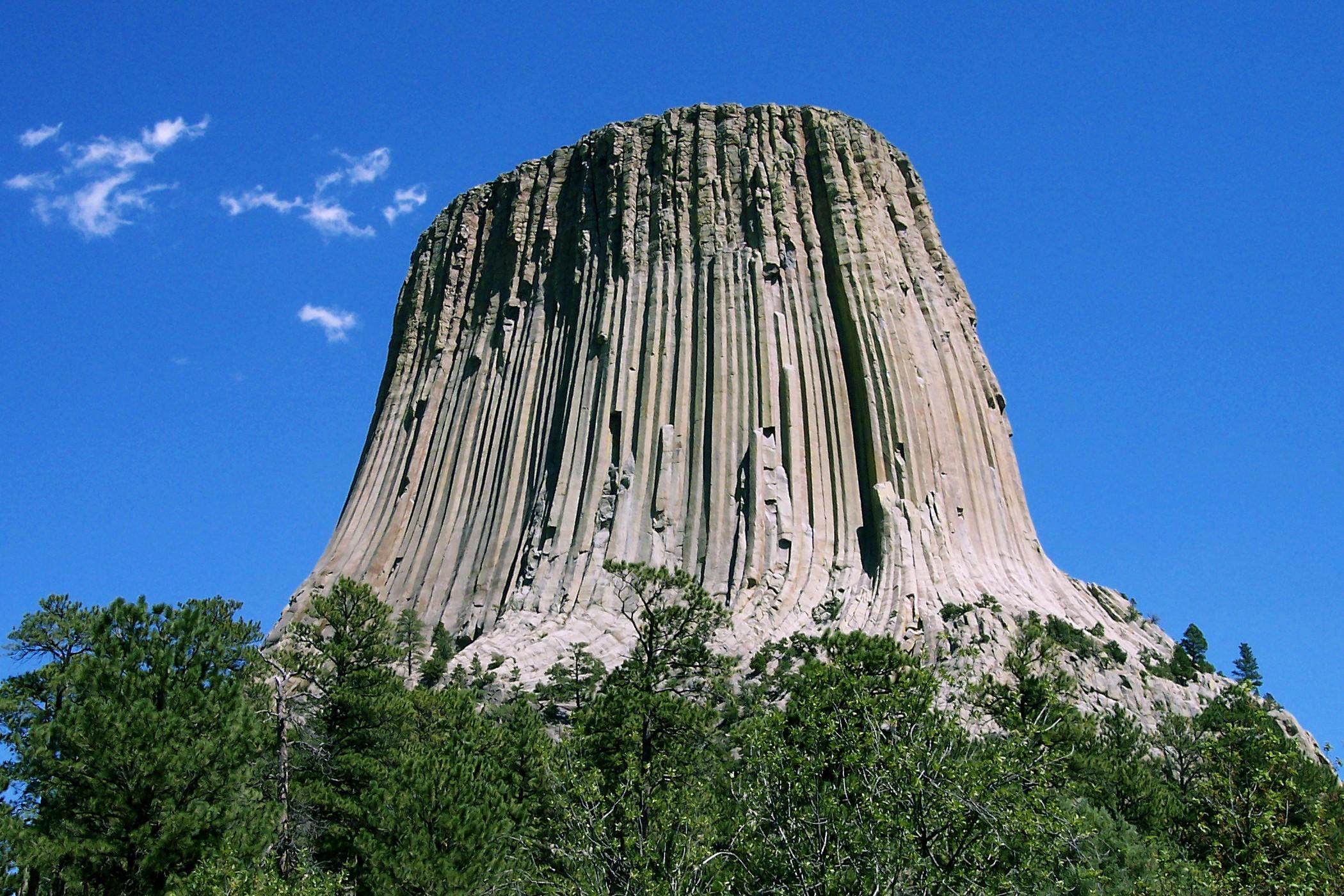 Devils Tower, Wyoming - Immortalized in the movie, Encounters of The Third Kind. It is composed of igneous rock, formed cooled magma. 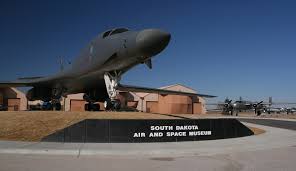 Ellsworth AFB is just east of Rapid City. The museum is fantastic and has a number of modern and vintage aircraft on display.  Inside, the museum, the exhibits are one of a kind, and there is a gift shop, too.